The City Council, under the City Charter, is given certain specific duties: to set policy, to appoint the  City Recorder, to approve the budget, and to enact local laws, resolutions and ordinances. Enactment of a local law must be preceded by a public hearing. A majority vote of the Council is required to pass such a law. Council members also make appointments to certain citizen advisory committees.

The Current commission is made up of the following elected public officials:

The City of Townsend holds it regular monthly meeting the 3rd Tuesday of every month at 7 p.m.  Sometimes that has to change for reasons not predicted by the staff and Commission so please check the local paper, social media, and website to see if a meeting has been canceled or rescheduled.

The Mayor serves as a member and presiding officer of the Council. In addition to officiating at all City ceremonial functions, the Mayor takes an active role in promoting the City. The Mayor also appoints members of the Planning Board. 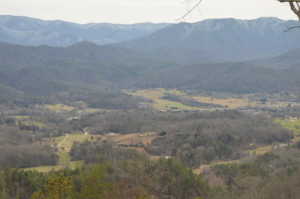