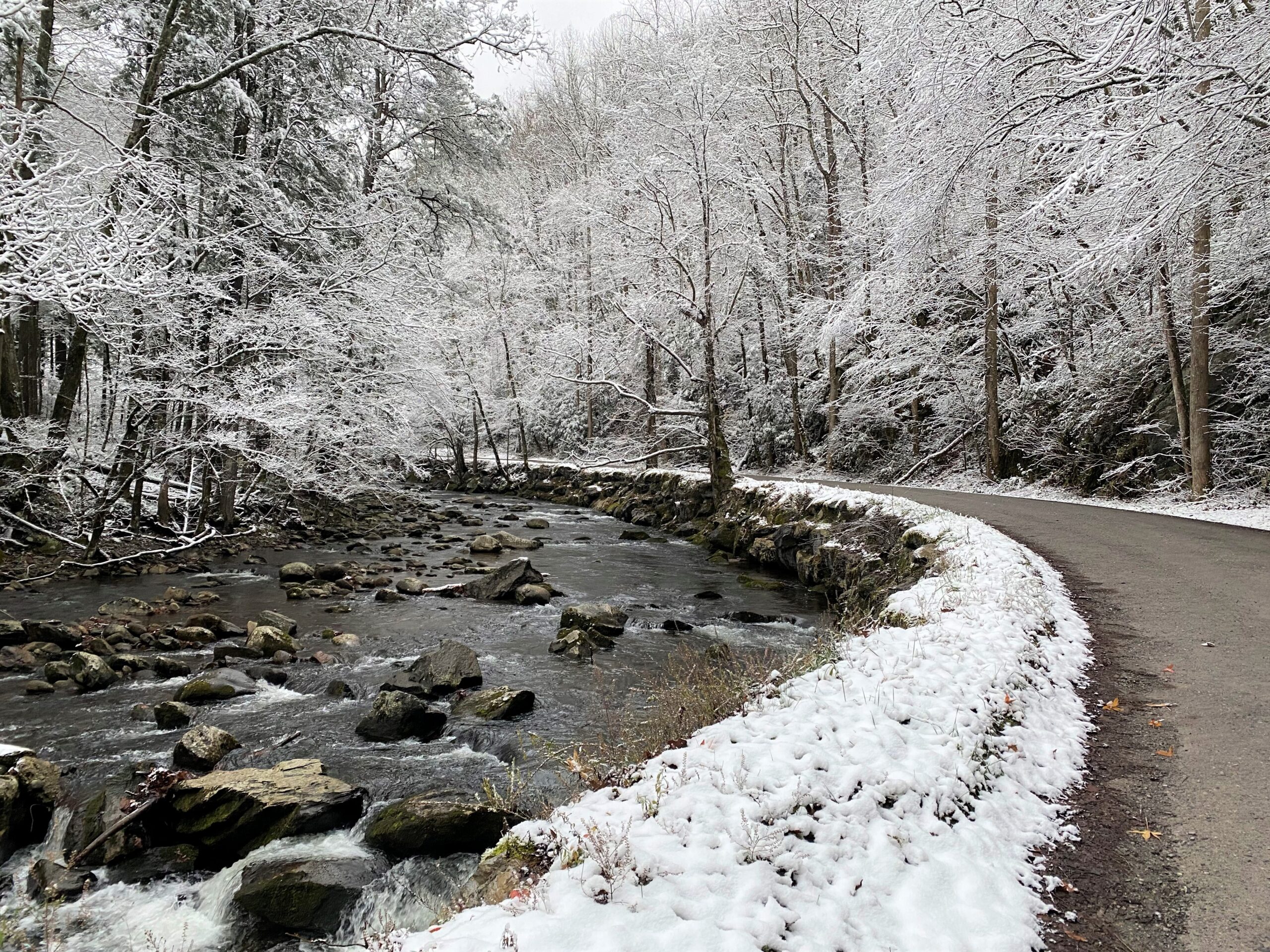 The City of Townsend was chartered in 1921 by folks who were involved with the Little River Railroad and Lumber Company. Those folks saw the benefit to the citizens with a collective voice representing the needs and desires of the people. The City operates under a charter by which the parameters of its boundaries and codes are defined.

The main source of revenue is the state sales tax collected by city businesses. The City of Townsend has no property tax. Some of the other sources of revenue to the City are: in lieu of taxes, franchise taxes, beer taxes, and road taxes.

The City provides services to the people. Some are police protection; street maintenance; street lighting; fire protection through paid subscriptions for City residents to the Townsend Volunteer Fire Department; planning; zoning and recreation.

The City of Townsend holds it regular monthly meeting the 3rd Tuesday of every month. Sometimes that has to change for reasons not predicted by the staff and Commission so please check the local paper to see if we have had to re-schedule a meeting.

If you would like to speak with someone about the city, a new permit, or any issue pertaining to our fine city please call 865-448-6886.

The City of Townsend also has a Municipal Planning Commission that meets the second Thursday of every month at the City office. These folks have the responsibility to follow the guidelines of the Zoning and Sub-division laws of the City and to review and approve site plans and sub divisions. 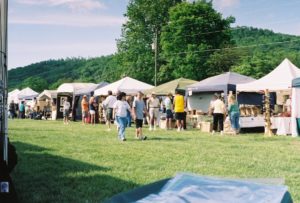 If you would be interested in volunteering to serve on the Planning Commission please contact the Mayor.